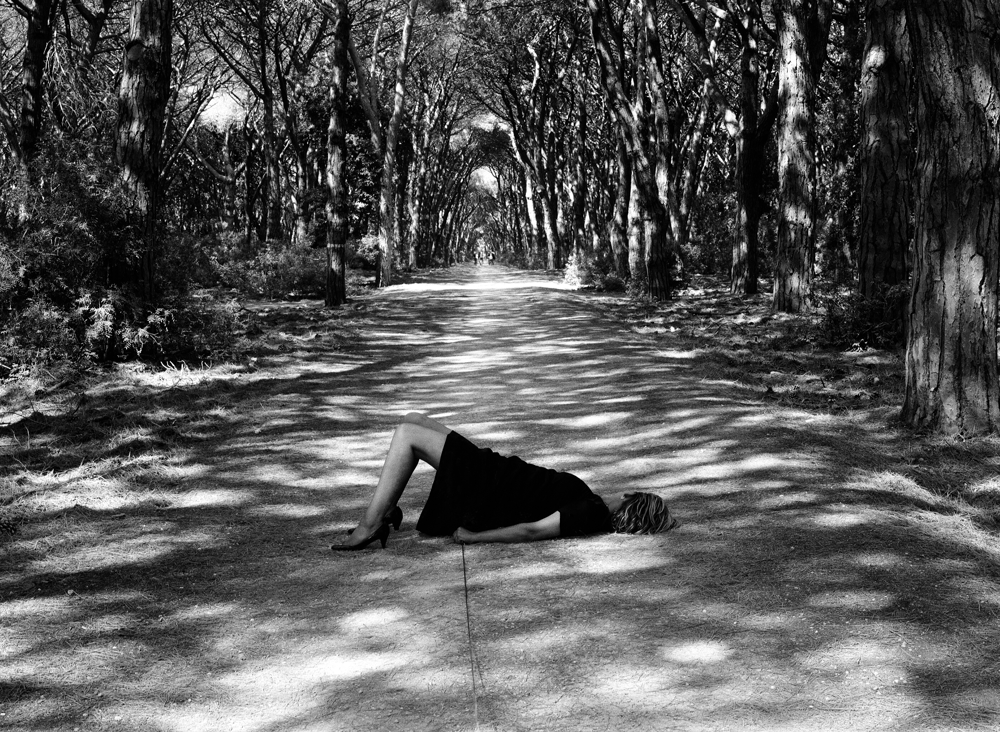 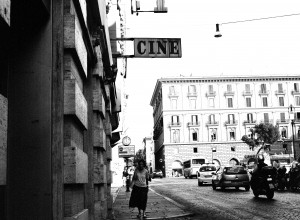 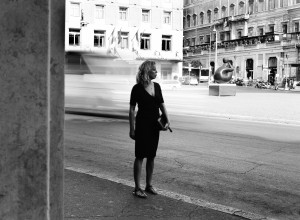 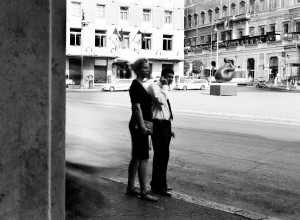 Inspired by neo realistic Italian cinema from the 1960s, the CineItalia series explores the way the camera was used to show the interior emotional world of women.

A woman moves through the streets of Rome with no specific direction into the ancient pinewood forests of the Maremma apparently lost or searching for something.

In ‘La Pineta’ she takes the arched position used by Tarantella women, reminiscent of birthing.

In Sabine Women- seven women gather near the Sabine mountains near Rome where historically women were said to have been violated by Roman men.

Through all the fragments, the women can attempt to free themselves from their roles within the photographic frame through the use of their own body. 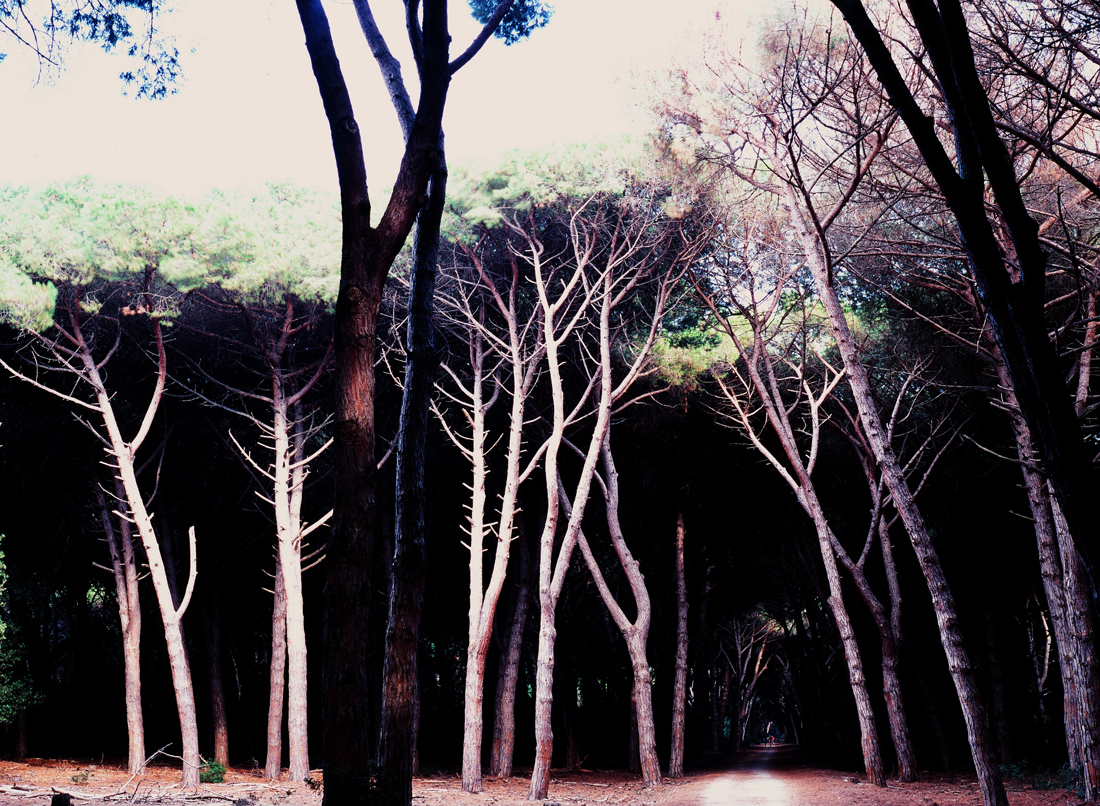 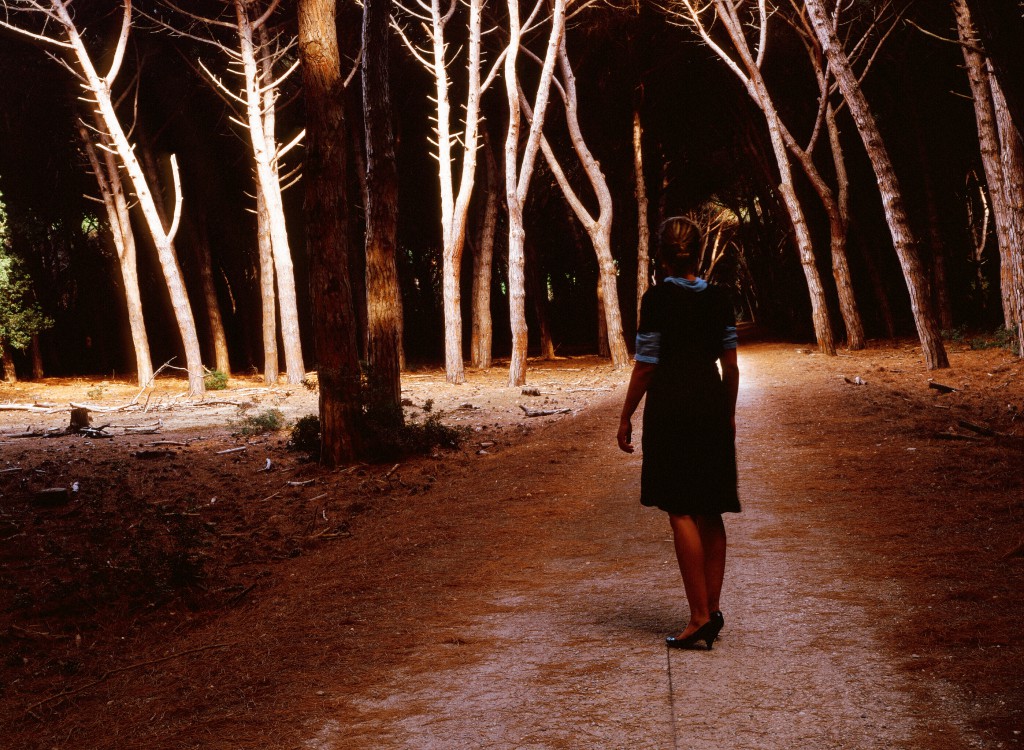 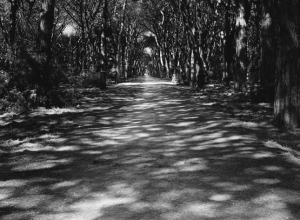 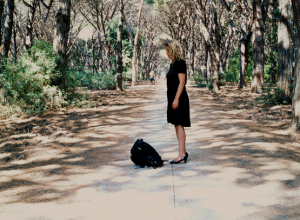 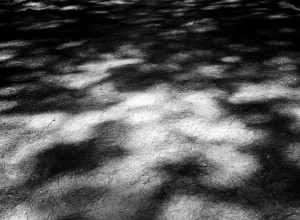 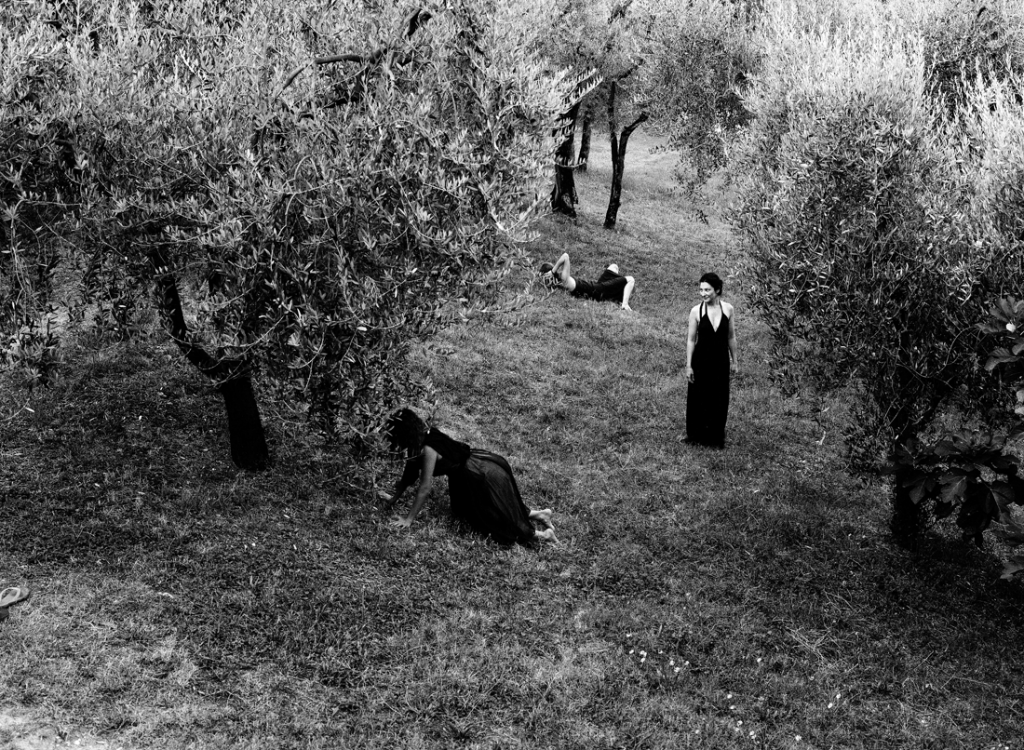 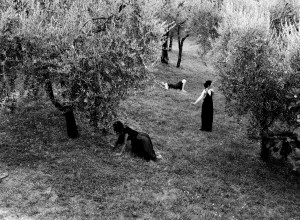 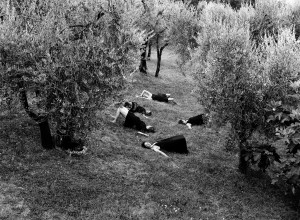 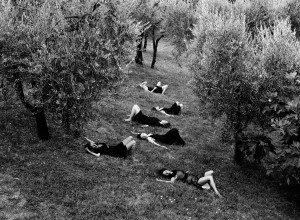 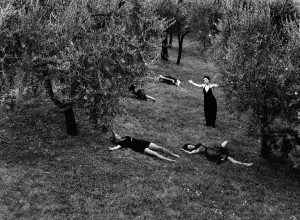 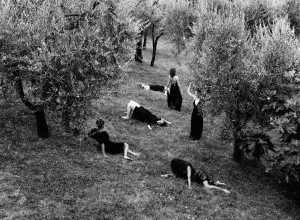 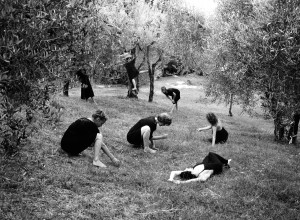 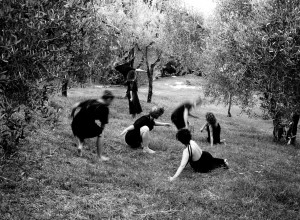 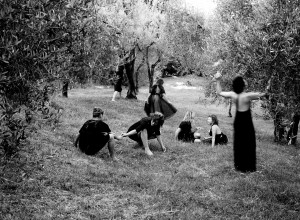 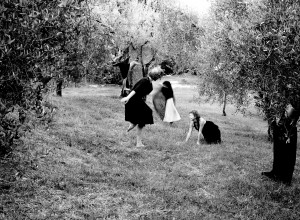 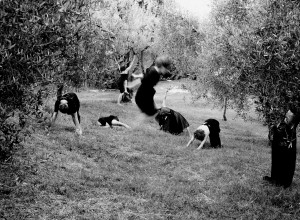 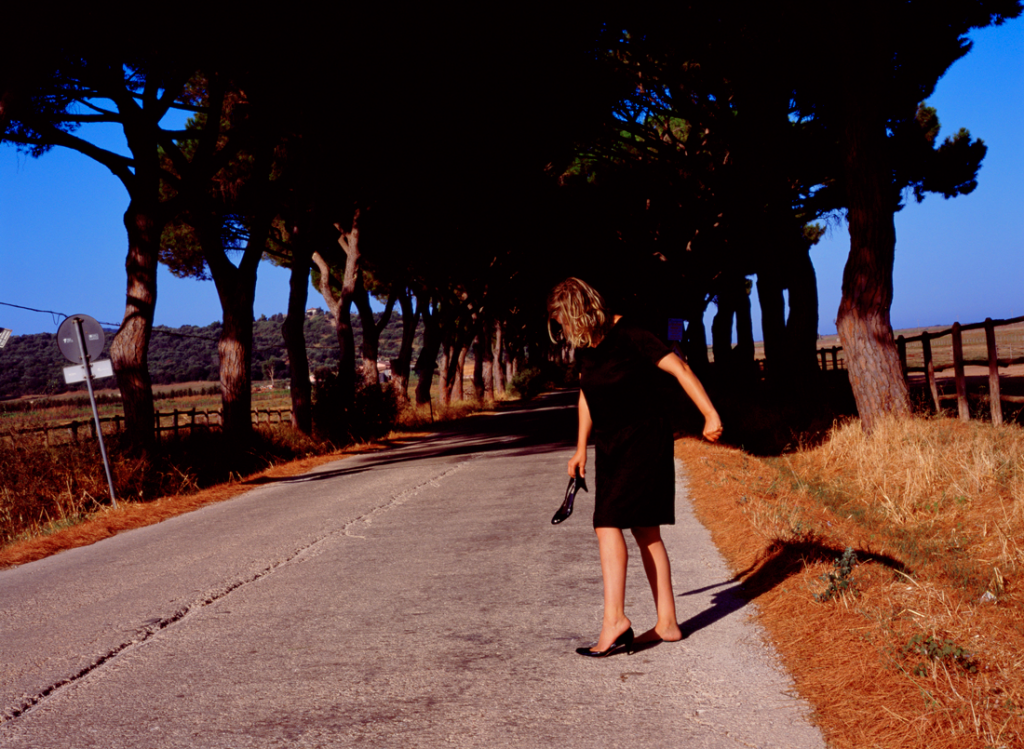 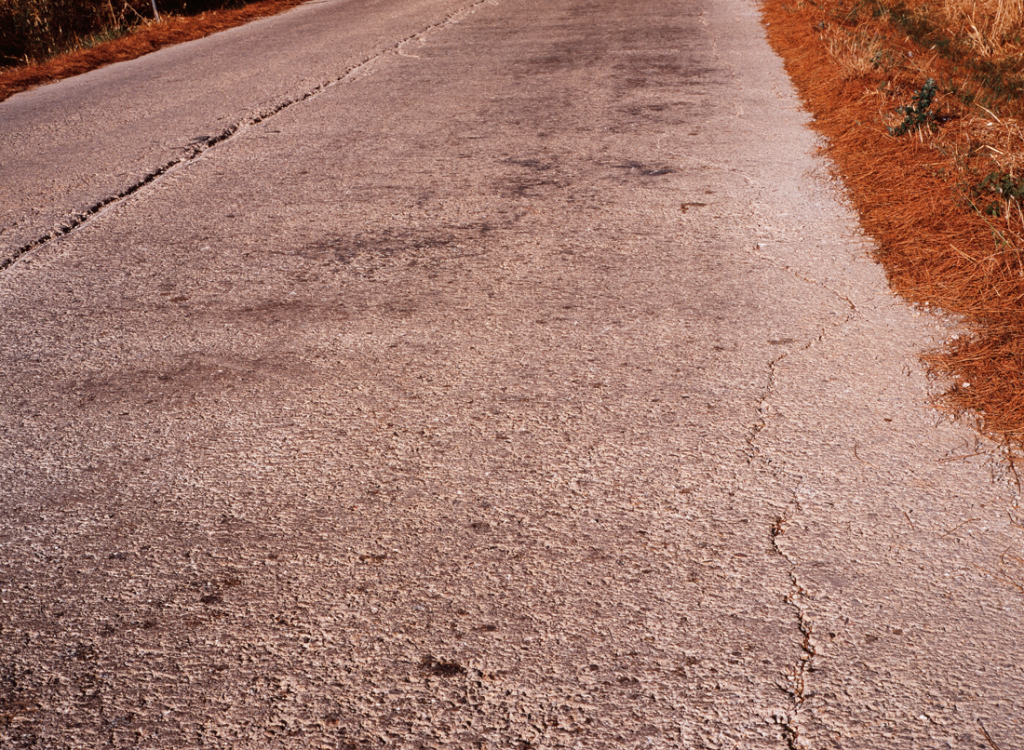 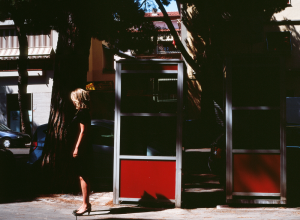 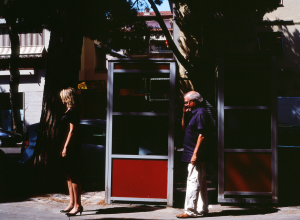 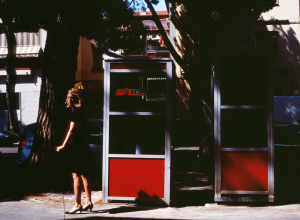