Rooted Presence is a project made in 2014 which explores the work of the writer and spiritual philosopher Jiddu Krishnamurti using the trees that surrounded him.

Made at his centres in Brockwood, England and Ojai, California these two environments were home to much of his thinking and writing and the trees are now like historical echoes of an actual presence: some of them which he walked past daily, others like the now sawn Californian oak under which he wrote many of his texts or the renowned Pepper tree where he had a transformational experience and broke free from all authority and organisations, asking everyone to become their own teacher.

Krishnamurti often spoke about a new way of seeing or observing, which was free from conditioning, and the series explores how the photograph can help us do this. He asked people to look to nature with close attention. With real attention one cannot only “see the extraordinary beauty of a tree” but also by truly observing, can experience a totality.

With this kind of focus the trees in this series reveal the idea of his teachings being like roots, yet growing in some mysterious way. They stand for a way for us to connect and yet allow for new trans­formation. His friend Vanda Scaravelli spoke of being ‘rooted’ yet “free” through her teachings with the body, expressing “allegrezza”, or an intelligent heart.

Over-exposing the film in some of the images reveals how we see and experience form. The light floods the film like our senses can when we experience being connected. The faint traces of the trees leave ghostly forms that are beckoning us forward to protect nature, to look and listen in new ways so it does not disappear from our conscious­ness, to listen again to what Krishnamurti calls ‘the silent sound of roots’. When something is almost imperceptible to the eye, it is allowing a space where we can experience a feeling without the form.Light, retina, branch, leaf — all revealing a rooted presence, a place which is fully alive.

The series was exhibited in 2015 at the Krishnamurti Foundation of America in California and is part of their private collection. 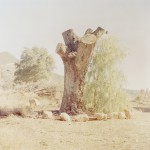 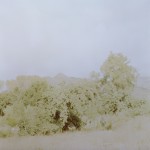 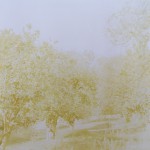 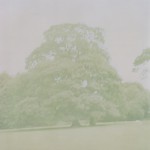 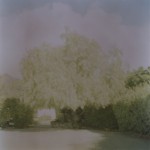 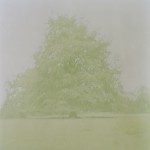 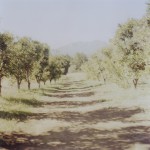 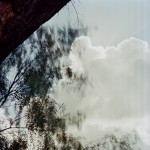 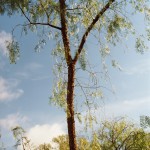 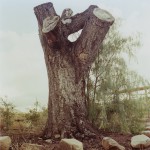 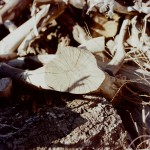 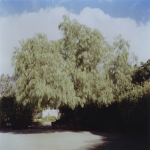 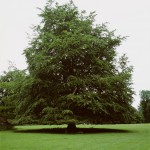 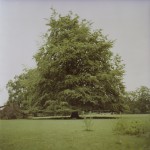 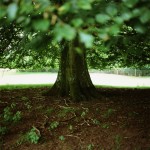