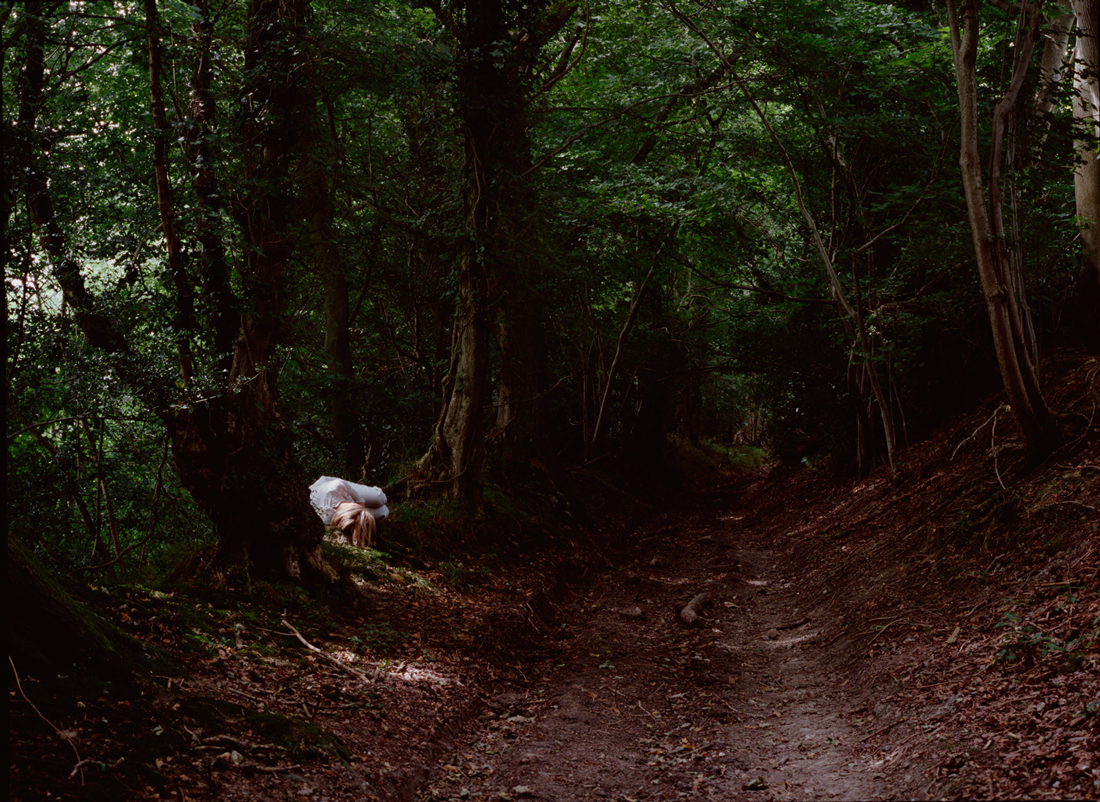 The forest represents going inward and the unknown in mythology, a place where a transition is marked. It is where the unconscious reveals its workings and ultimately is a space that allows for transformation.

This series looks into the initiations and transitions women go through in the context of the forest. It plays with the concept of a woman being in the woods and all the implications that follow when she leaves the confines of her group and begins to explore her own psyche. 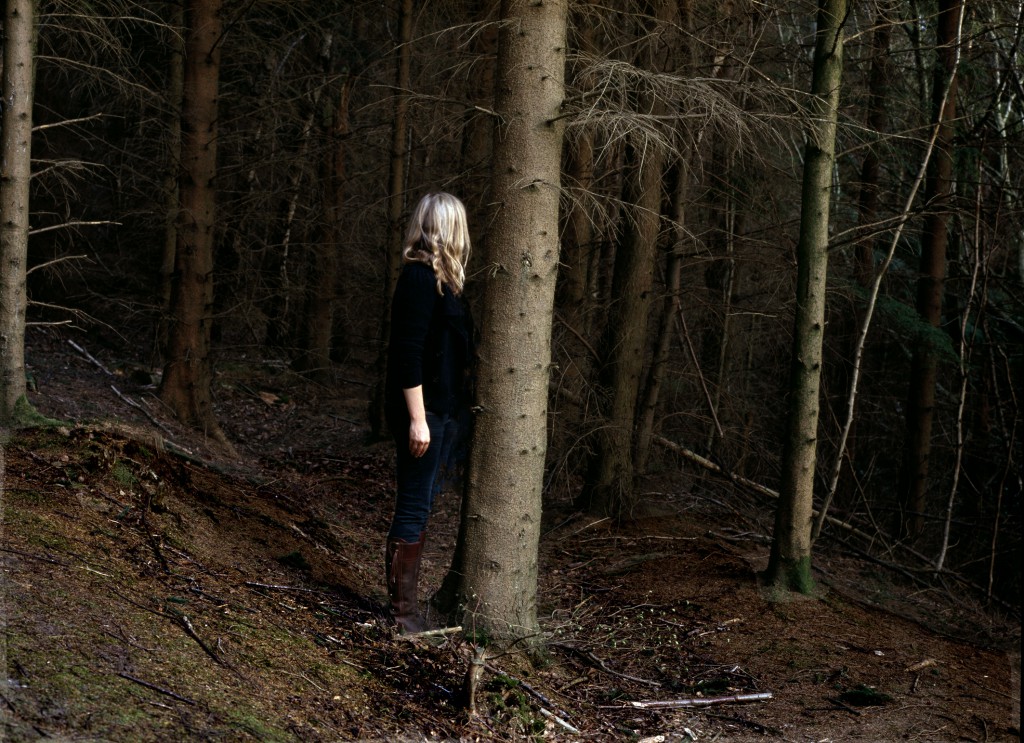 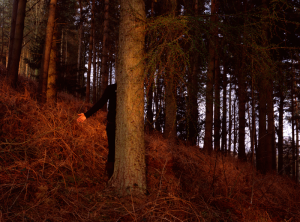 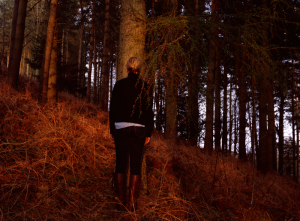 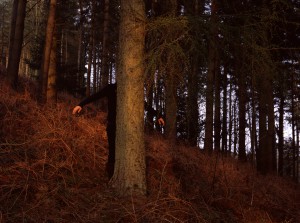 Forest as backdrop
Forest as audience

I return again and again to this place, its silent movement in time…
Roam, track, appear. Disappear, leave no clue, the unconscious.

As if working in a dream. 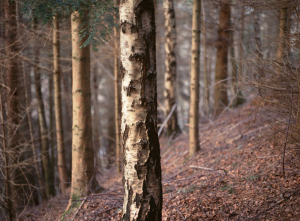 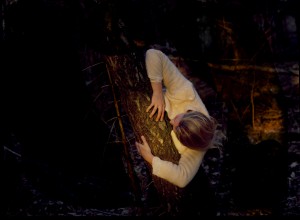 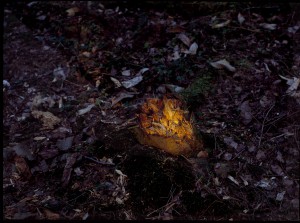 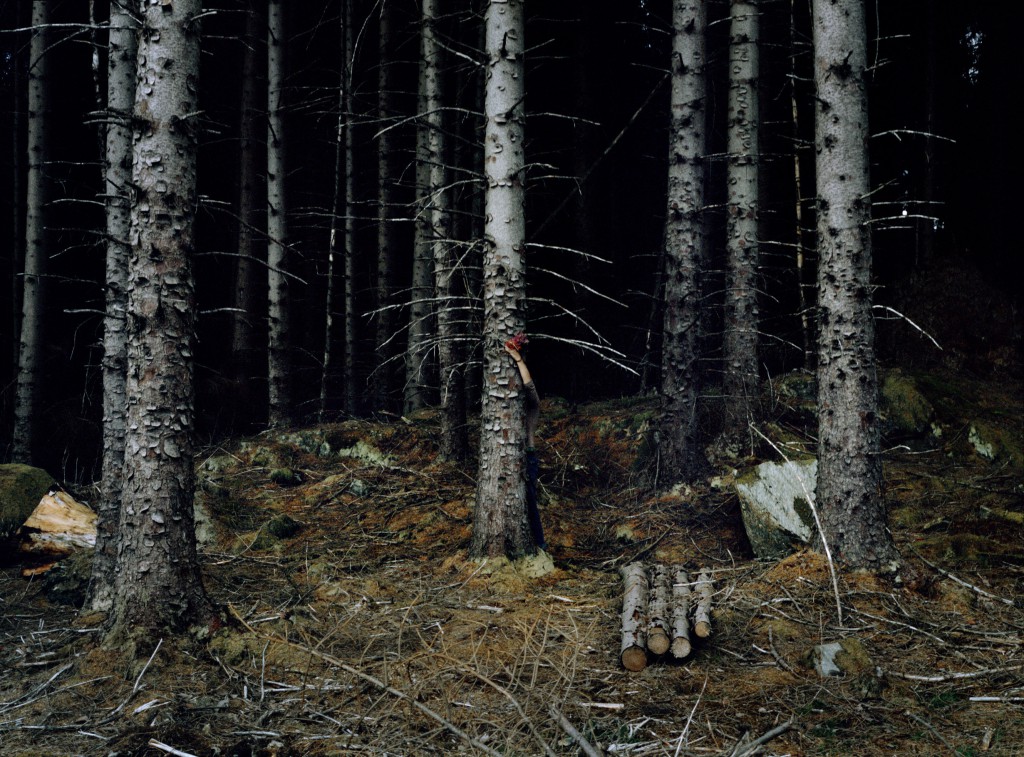